The Workshop is organised by:

Administration is undertaken by Amanda Riley

The Workshop is sponsored by: 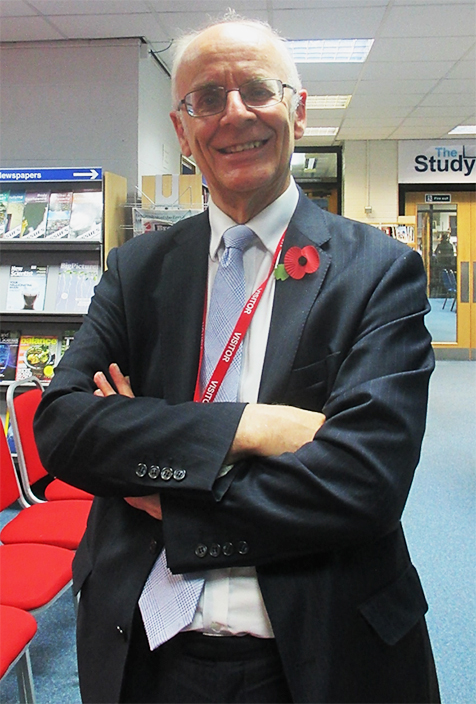 Philip Norton – British political scientist, author and academic, Professor of Government and Head of the Department of Politics and International Studies, University of Hull

Career: Lord Norton of Louth is Professor of Government and Head of the Department of Politics and International Studies at the University of Hull. He was appointed Professor in 1986. In 1992 he also became Director of the Centre for Legislative Studies. Following his elevation to the peerage in 1998, he was Chairman of the House of Lords Select Committee on the Constitution from 2001 to 2004. He also chaired a commission for Leader of the Opposition, William Hague, to design ideas for the strengthening of the institution of Parliament. He has been described in The House Magazine – the journal of both Houses of Parliament – as “our greatest living expert on Parliament”. His research interests include British politics, the British parliament, the British Constitution, the British Conservative Party, comparative legislatures, and US politics and government. Lord Norton is Editor of The Journal of Legislative Studies (see url below). 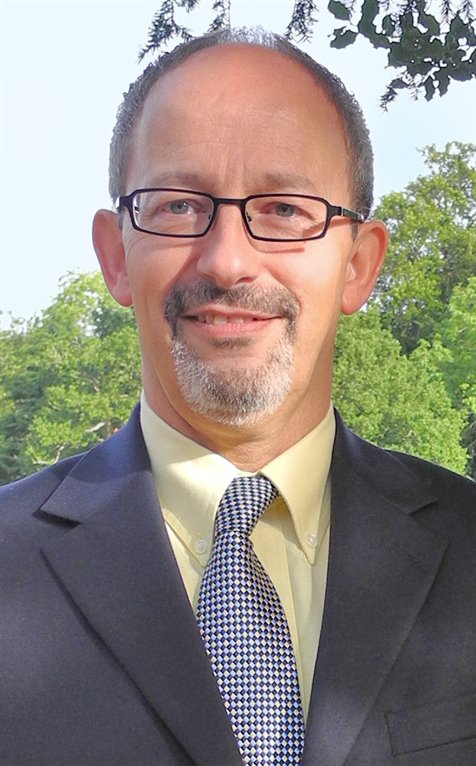 Dr Baldwin obtained a B.A. (Hons.) Degree in Special Politics from the University of Hull in 1979 and was later awarded his Doctorate from the University of Exeter for which he focused on the Contemporary House of Lords. In the summer of 1984 he was appointed Lecturer and Tutor in British Government and Politics at Wroxton College.   In August the following year he was appointed Head of the College – the chief academic, administrative and financial officer with responsibilities for the organisation, development, management and operation of the College.  It is a position he has held since then.  In addition, he has continued to carry a full teaching load as Lecturer and Tutor in British Government and Politics.

Dr Baldwin is a member of the Editorial Board of The Journal of Legislative Studies and of The Study of Parliament Group.  In addition he has been appointed a series editor with responsibility for developing & soliciting manuscripts for Fairleigh Dickinson University Press,/Associated University Presses.  He is also a member of the External Award Boards for both the Professional Certificate in Public Sector Delivery and the Certificate of Managerial Skills and is a Faculty Advisor to the Corporate Communications Institute.

Dr Baldwin has lectured widely in Great Britain and abroad and has also been responsible for organising a large number of national and international conferences on political, business, criminal justice, public administration, communications and health-care matters, including between British MPs/Peers and American Congressmen.  In addition, Dr Baldwin has organised more than  60 Undergraduate Conferences on ‘Parliament Today’, ‘Britain and the European Union’, and ‘The Politics of Northern Ireland’ held in the British Houses of Parliament, the institutions of the European Union in Brussels and in Stormont (NI). 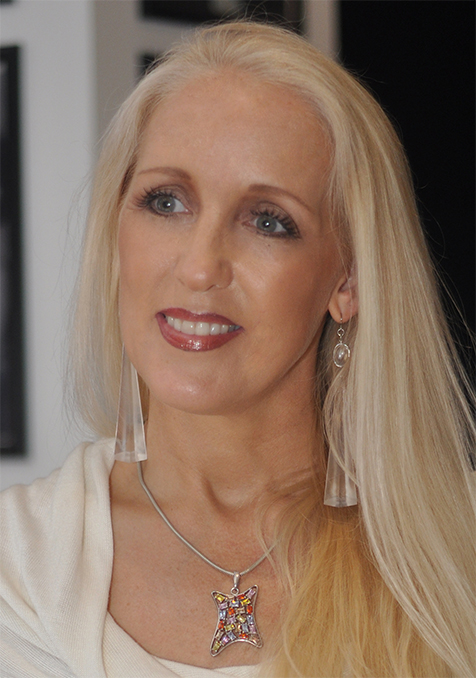 Amanda works closely alongside Lord Norton in organising and arranging the Wroxton Workshop weekend, and is often the first point of contact for many delegates. Amanda graduated from the University of Hull with a joint honours degree in Law & Legislative studies, and spent a full-year working alongside Lord Norton in the House of Lords as a Parliamentary Researcher. More recently Amanda obtained a Masters in Law, and having passed her Bar Exam, she took her ‘Call To The Bar’ at Inner Temple. She is now seeking pupillage en-route to becoming a Barrister. Her other roles include designing and maintaining the Wroxton Workshop website, alongside working as a Legal Executive and a County Court Advocate.

Amanda spent 20 years touring the world as a professional singer under her stage name Julia Martin, and can still be seen performing in theatres around the UK. Amanda established the charity ‘Autism Unseen’, to help tackle the bullying and social exclusion that autistic individuals suffer from within schools and colleges, and in 2017 she led a group of young autistic adults and carers on a life changing experience to climb Mount Kilimanjaro. In 2022 Amanda will be taking 60 autistic youngsters on the Autism Unseen Tall Ships Challenge, sailing a 70 foot Challenger racing yacht 1,675 miles around the UK.

In 2015 Amanda co-founded the Conflict Free Mineral Association, and delivered a keynote speech about Human Rights abuses in the Democratic Republic of the Congo to the Lord Mayor, Civic dignitaries and Council members of Hull. Amanda was then instrumental in taking Hull on the journey to become the first City in Europe to pass a Conflict Free Mineral Resolution. Amanda also wrote and performed the song ‘Your Voice’, which backed the campaign video.