BOOKINGS FOR THIS YEARS WORKSHOP WILL BE ACCEPTED SHORTLY

PAPERS BEING PRESENTED AT THE WORKSHOP

The paradox of openness, accountability and trust in legislatures

Parliaments in the global governance system

‘So you want your MP to be a local?’ MPs and local connections with their constituencies inthe UK

Engagement of legislators in policy making and post-legislative scrutiny: a case study of Parliament in Nepal since 1991

The role of parliaments in the Sustainable Development Goals (SDG): a study of multi-parliamentary cooperation and Southeast Asian parliaments

Can governance be improved through parliamentary Strengthening Development Programming in post-conflict fragile countries?  An exploratory comparative analysis of how context shapes programming

More assertive than ever before?  The role(s) and power (s) of the European Parliament in the UK’s withdrawal negotiations

Parliaments and Ministers: the impact of ministerial codes of conduct

The challenges for ministerial responsibility posed by parliamentary requirements for special majority legislation: the effect of the Canadian Bill of Rights model for human rights in Trinidad and Tobago

Restoration, renewal, rebuilding and construction of Parliament buildings: a case study analysis of the impact of these architectural options on parliamentary democracy

‘Let’s have a chat’: the significance of informal space in parliaments

Lord Norton of Louth, University of Hull/House of Lords

Encouraging a longer time horizon: The Committee for the Future in the Finnish Eduskunta

Maukesh Basdeo, The University of the West Indies

Merwin Salazar, Senate of the Philippines

How MPs scrutinise science and technology: developments in the House of Commons during the 20thcentury

Impeachment investigation panel under the Nigerian 1999 Constitution: an anatomy of a dilemma

Budget padding or padding the budget: resolving the crisis of serial budget padding allegations against the Nigerian National Assembly in the Fourth Republic 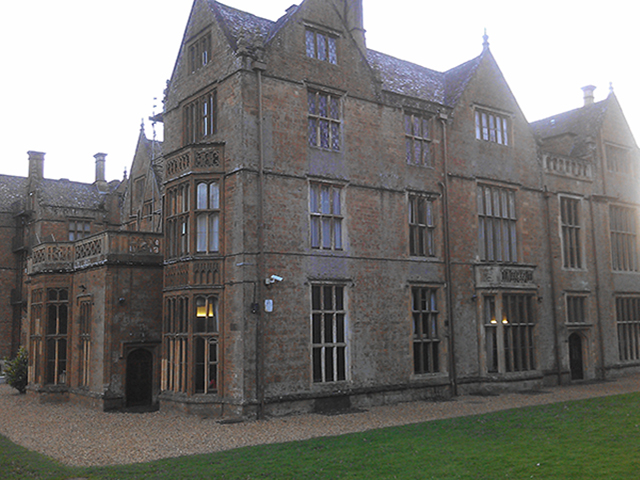 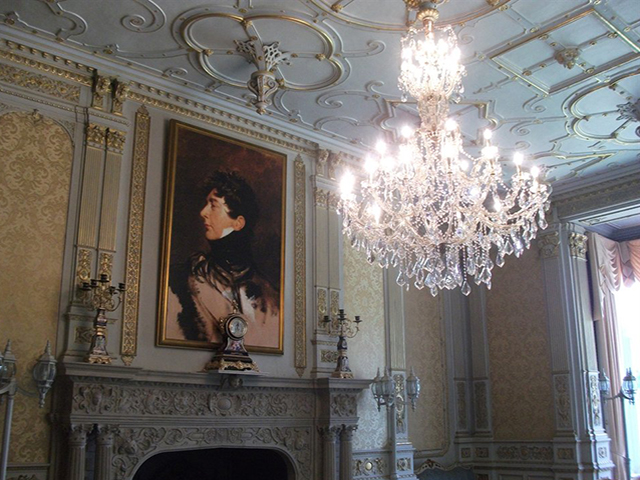 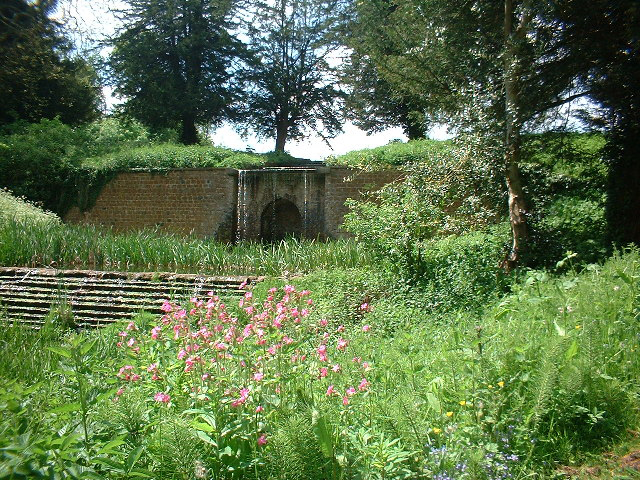 Wroxton College is the overseas campus of Fairleigh Dickinson University. The College is housed in a magnificent 17th Century Jacobean mansion, the ancestral home of Lord North (Prime Minister under King George III), and nestling in 50 acres of its own landscaped grounds. When not attending sessions, participants will have an opportunity to explore the mansion and the grounds. The mansion has its own library, chapel, and spacious reading room. There is also a gymnasium in the basement. A guided tour of the house will be available on Saturday evening. Wi-fi is available throughout the College.

The village of Wroxton is also of interest, with thatched cottages and a parish church housing the remains of various members of the North family, several of them significant figures in the history of England.